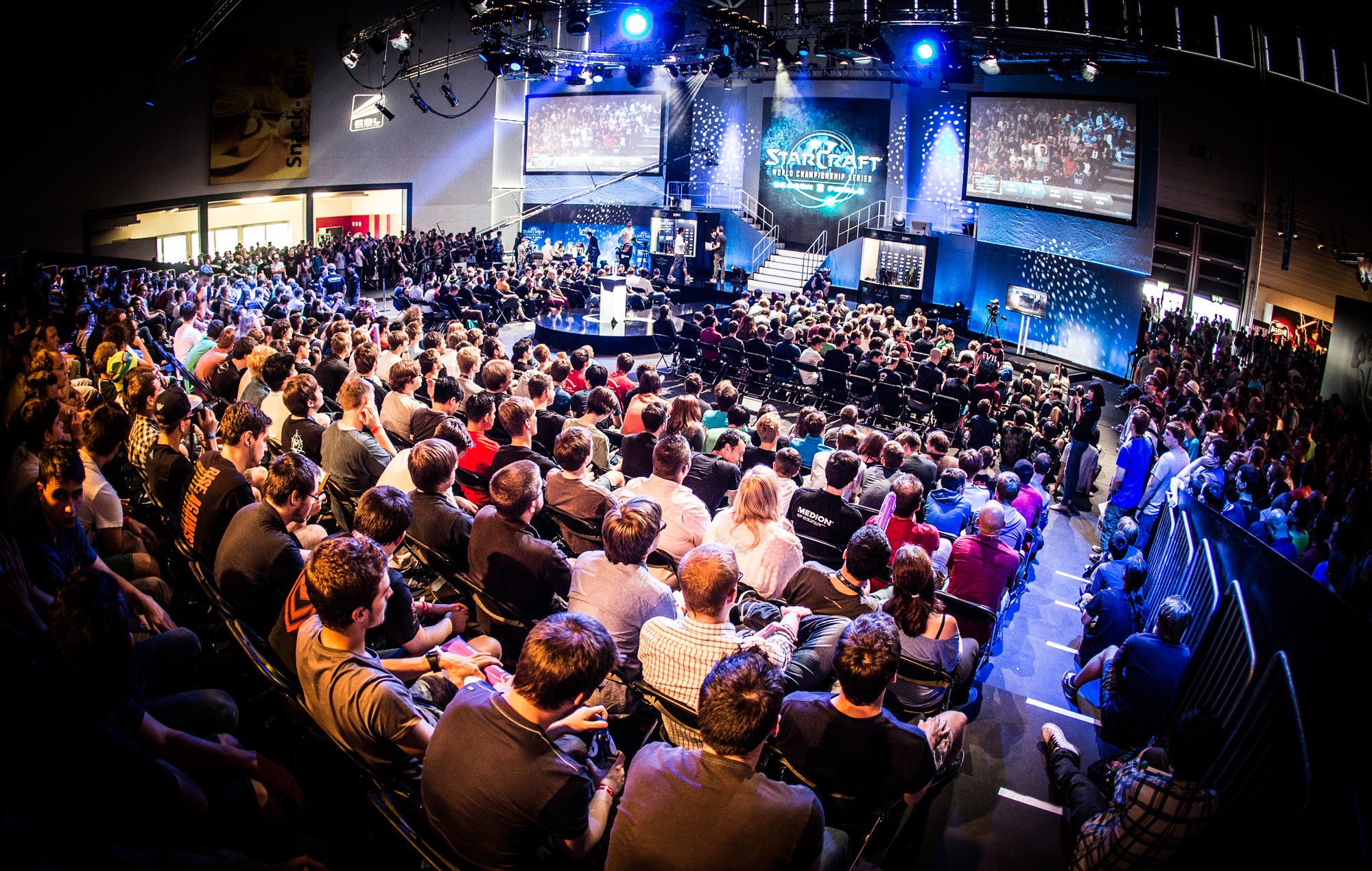 dlp motive at the gamescom 2013 in Cologne

For the fifth time, Koelnmesse hosted gamescom in recent days.dlp motive was also on site on behalf of Turtle Entertainment GmbH and realized light, sound and video technology of the main stage. The central design element of the stage was a 5.5m x 5m LED wall, as well as the trussing, which visually took up the basic shape of the stand with a catwalk and an advanced stage circle, among other things. In addition, the Martin Mac Viper, which are new to dlp motive’s rental park, had their first use in Cologne. 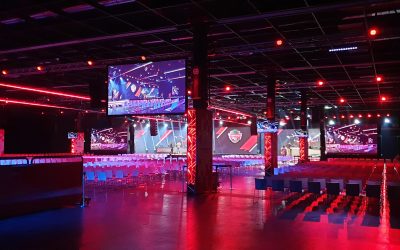 During the fair there were 5vs5 setups as well as 1vs1 setups and discussion rounds, which of course had individual needs. 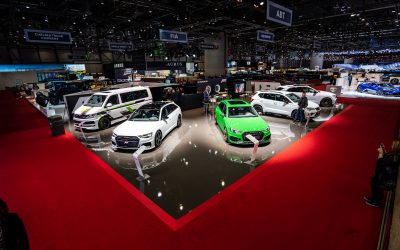 89. Geneva Motor Show with ABT Sportsline 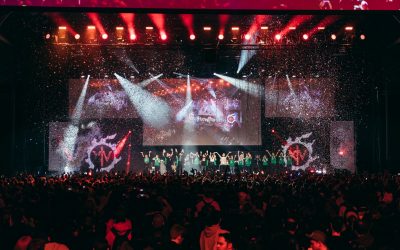 4500 fans of the Japanese online role-playing game made a pilgrimage to La Grande Halles de la Villete on 2 and 3 February this year.